The foundation of creating a great screenplay starts with an idea so amazing that it just can’t fail. Before my fingers ever touch the keyboard to begin writing a new script I have created what I believe to be an amazing story idea. The truth is… pretty much every story has already been told. The magic happens when a writer can put a unique spin on a story idea that has already been told. The problem is that it’s easier said than done. This is because it can be hard to tell the same story in a new and compelling way.

The way that I do this is by taking that old idea and adding some flavor to it. By that I mean for example if I’m writing a script about aliens that invade earth a story idea that has been told a hundred times before… I might make one of the aliens a defector who turns on his fellow aliens because he falls in love with one of the earthlings and for that reason agrees to help her save the earth.

The point I’m trying to drive home is that it’s totally possible to take old story ideas that have already been told and make them new again by adding an aspect to the story that readers and viewers haven’t seen before. Now that you’re inspired… go write a screenplay about an alien that falls in love with an earthling and then teams up with her to thwart his fellow aliens plans to take over the earth!

Isis Djata is the owner of Write Like the Pros which offers a series of instructional workshops on screenwriting. Isis, is also a filmmaker and she uses her independent film production company Locked & Loaded Films to produce and market her Pilot and Feature Film scripts. Isis, is a seasoned screenwriter with over seven years of experience crafting memorable stories. Isis has a B.S. in Journalism from Mercy College and a J.D. from Southern University Law Center. Isis has written numerous screenplays spanning various genres with eight projects currently in pre-production. Through her unique ability to create complex characters set amidst the backdrop of the ever changing worlds she creates for them Isis has mastered the art of compelling storytelling.

Ready to Register for this workshop click on the Register Now link! 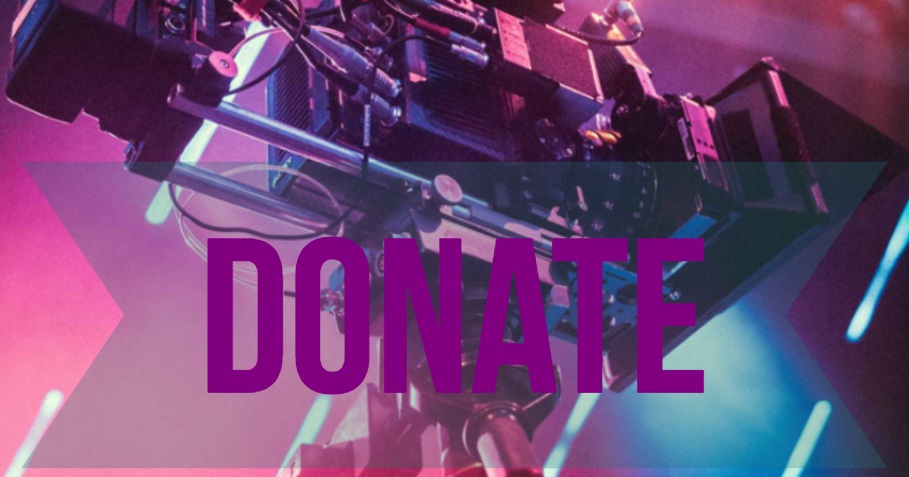